The expansion project at the Fort Lauderdale-Hollywood International Airport has raised the bar on several fronts including design, cost, and materials, including a large amount of carbon steel plates.  The extension of the airport runways required engineers to raise one of the runways up and over a major highway AND a rail line.

The project is priced at about $750 million and is targeted to be completed by September of 2014.  The elevated runway is only the 2nd of its kind in the United States and requires contractors and designers to deal with void ridden soils and other construction debris in a relatively constrained construction site.

The plan calls for an existing 5,300 foot long runway to be lengthened to a new 8,000 foot long landing and take-off path for the airport.  This new runway will sit on a 60 foot high man-made “mountain” or embankment in order to provide additional height for the runway over the active roadway and rail line below.  Another construction team has begun to build 2 concrete bridge structures that will support the future runway and taxiway.  The bridges will eventually be underground or underneath the runways as supports.  These bridges are 848 feet long and 584 feet wide, with the taxiway structure being 723 feet wide and about 486 feet long.  Carbon steel plates will be used as part of this structure that will protect the highway and rail line below as decking on the bridge structures.

According to the ENRSoutheast.com, “In all, the structures will use 2,661 24-in. concrete piles, 69,859 cu yd of cast-in-place concrete and 857 prestressed I-beams. The cast-in-place walls for the runway structure will be 3 ft. thick and continuous. The runway and taxiway decks will be 15.5 in. and 14.5 in. deep, respectively.”

Continental Steel is proud to be the supplier of Carbon Steel Plates for this project.  Continental Steel & Tube can provide Carbon Steel Plating and Sheets, as well as Alloy Steel Plate.  In addition, we can furnish plates that are Abrasion Resistant, High Strength, and also Safety Plates, Tread Plates, Armor Plates, and Floor Plates.  Some of the most commonly used metal grades are A36, A572 Gr 50,  A514 – T1, A515 Gr 60, A516 Gr 60, A588, A656 Gr 80, A786, AR400, AR500. Our corporate offices are located in Ft. Lauderdale, so it will be a pleasure to utilize the new airport and know that Continental Steel had a supporting role in its construction. 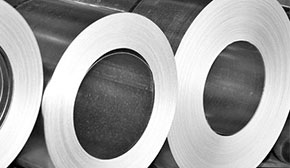 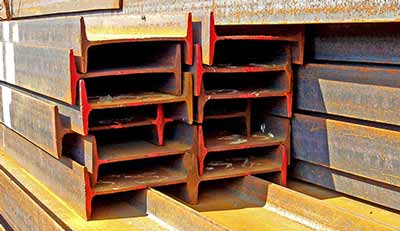 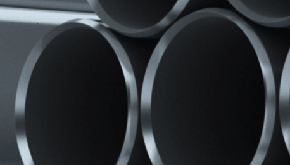 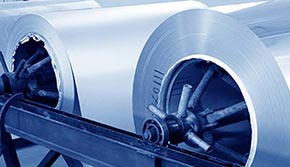